HBL PSL 7 Schedule How Can I Make Money 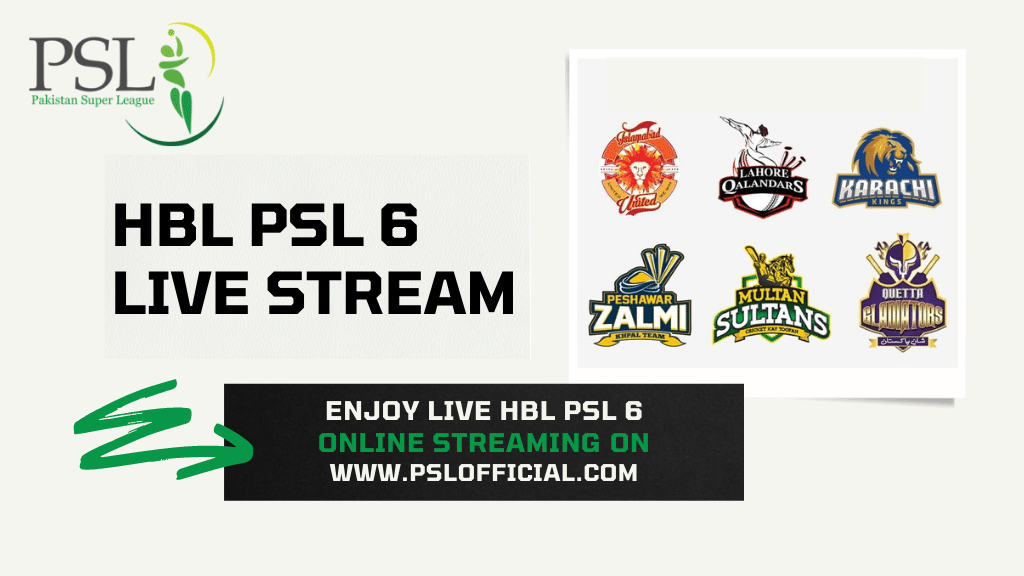 Dubai: (Newsbreaked) National team captain Babar Azam has once again been crowned king in the International Cricket Council’s Test and T20 rankings. According to the rankings released by the ICC, Mohammad Rizwan has moved up from one place to fourth from third in the T20I.

Babar and Rizwan’s new world record for most centuries

Lahore: (Web Desk) Pakistan beat Scotland by 72 runs in Group 2 of T20 World Cup and now the match against Australia in the semi-final will be played on November 11. The 41st match of the mega event was played at Sharjah Cricket Stadium in which Pakistan won the toss and elected to bat first […]

Lahore: (Web Desk) In the T20 World Cup, England easily defeated Australia by 8 wickets. In the 26th match of Group One played in Dubai, English captain Ian Morgan won the toss and invited the first team to bat. The Kangaroos scored 125 runs in the allotted overs. Apart from Captain Finch’s 44 runs, no […]