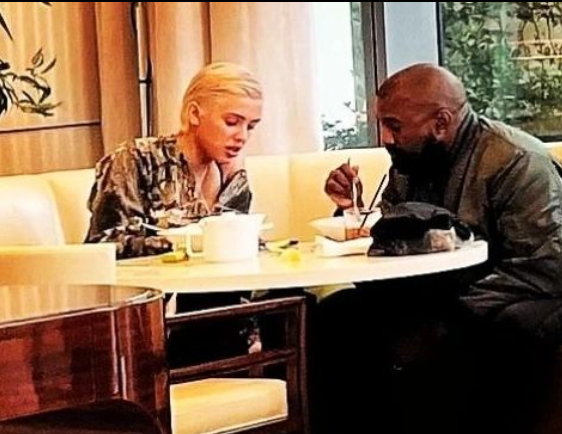 Kanye West Married Yeezy Designer Bianca Censor. In a surprise move, it has been reported that rapper and fashion designer Kanye West has tied the knot with Yeezy designer Bianca Censori. The news was first reported by a source close to the couple and has since been confirmed by West’s representatives. The couple, who have … Read more